Miya discovers dazaifu (on her own!)

Yesterday I decided to go to dazaifu, which is near . At dazaifu there are several temples and ruins. Shortly said it a historical place ^^

First I went to tenmanguu shrine, which is really beautiful. The whole area around it is so wonderful. That’s why I probably won’t write that much, but instead of that posting more pictures. If I get the livejournal cut done… I’m fighting with it since a few days!

Well back to topic… I went to the treasure chamber as well, although you had to pay for it. But 300 Yen is not that expensive and hey why not?! XD

After that I went back to the street where mostly souvenir shops and small restaurants are located. I bought a dazaifu manju and macha ice cream which was delicious ^.^ and the old women who sold it to me was so nice.

Then I decided to go to koumyouzenji, where the zengarden is. I can’t really describe how beautiful it was, but let me say it was such a peaceful atmosphere. You just wanted to sit down and stay there. Which I did for some time. ^.^

Now it was around noun and was hungry. So I had lunch at small restaurant ^.^ I had pasta and ginger ale. While eating I decided on not taking the bus to kanzeonji and dazaifuseichou (the government ruins of dazaifu). I wanted to walk...

I think in the end I walked more than 5km… but it was totally ok. I really enjoyed myself and some time just for me was alright. Actually you can walk 2km faster than I thought… oh and then suddenly I saw a dead snake on the roadside... first I didn't realize it was dead. >.< Scared me a little bit. For the rest of the walk I had the (irrational?!) fear that a snake might bite me.

souvenir shop street... actually the picture a darker than it really was. It was so hot on that day, but the heaven was a little bit cloudy and dark. No surprise it rained today...

can you find the turtles?! Like the one before it's taken at tenmanguu 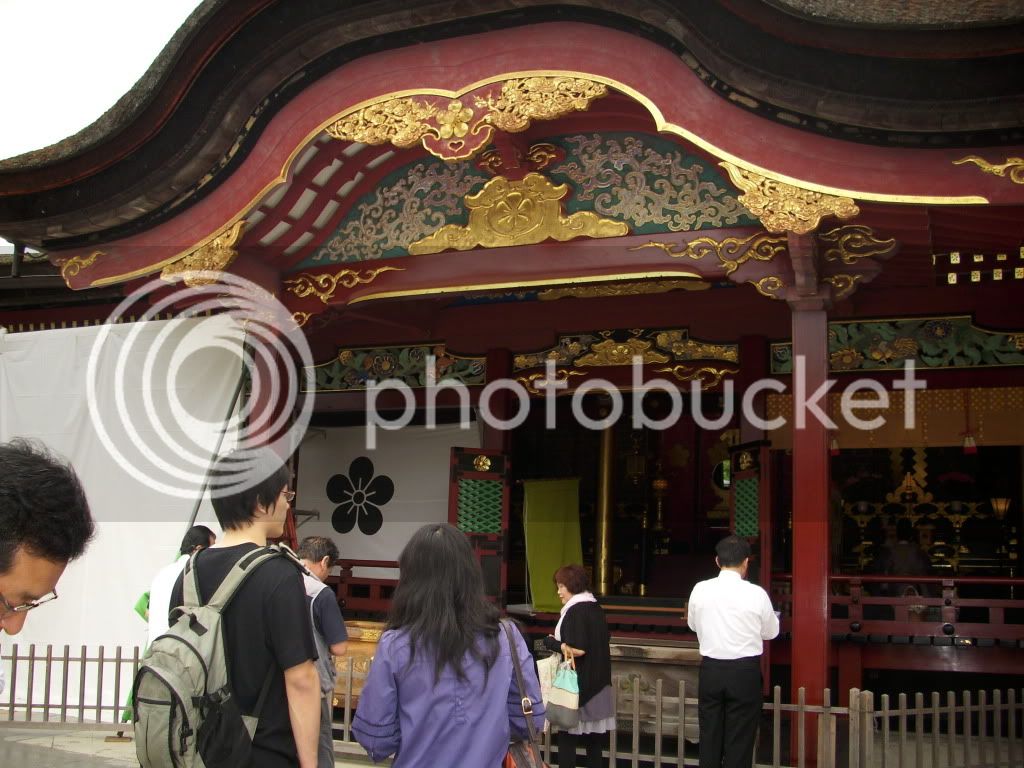 koumyouzenji zen garden... understand why it's so beautiful? ^.^

on the way to the government ruins 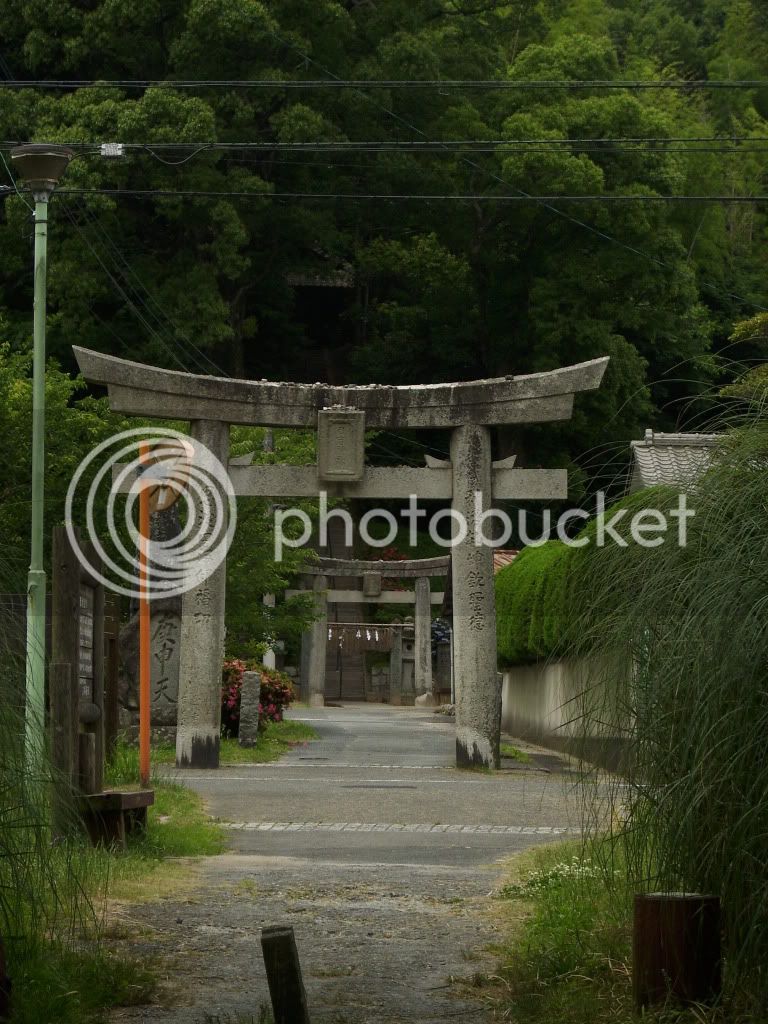 I love that picture! Unfortunatelly it's a bit dark so you don't really see how long the stairs are...

the spectacular ruins of gakkoin!!!!! ^.~ and on the last one the ruins of government! ^.^